3 Reasons Why We Should Care about Clean Air 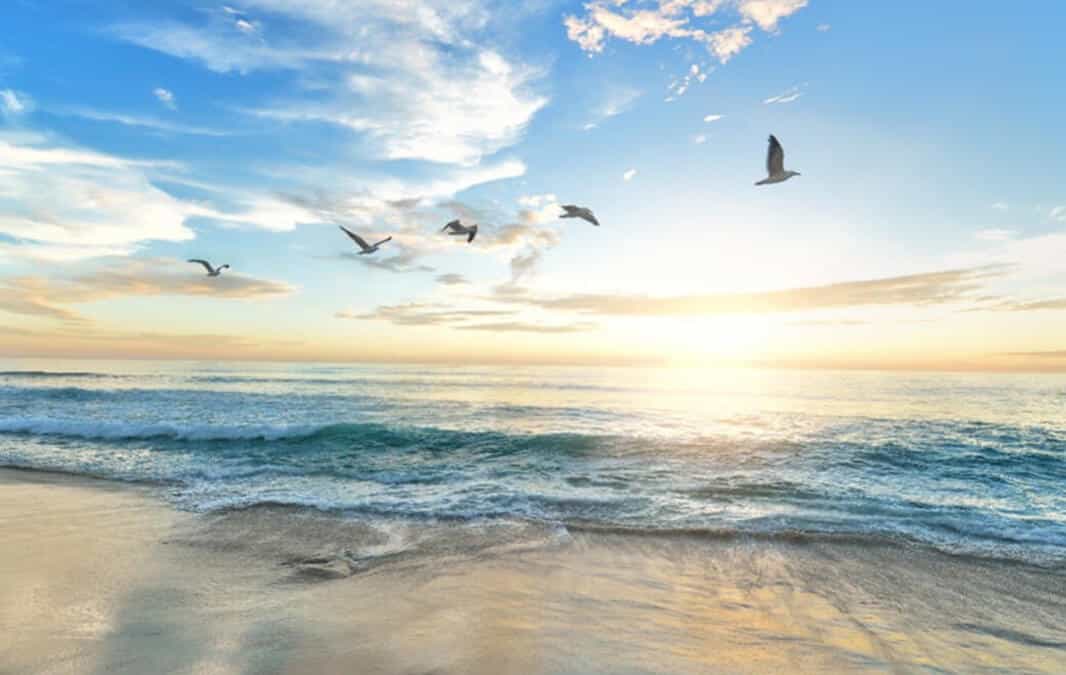 When pandemic precautions allow, Runyon Canyon Park outside of Los Angeles offers hikers a great workout, an occasional celebrity sighting, and an incredible view of the LA skyline framed in . . . smog?

But when we see that business carries on as usual and people still enjoy playing on the beach or hiking in the surrounding hills, does air quality really matter in the long run? Yes! Here are three reasons why clean air is so important to our health and environment.

It’s important to follow those guidelines. Experts attribute exposure to poor air quality to a variety of respiratory diseases, including asthma. According to the World Health Organization, air pollution contributes to almost half (43 percent) of all deaths and illnesses resulting from chronic obstructive pulmonary disease, 24 percent of deaths from stroke, and 29 percent of all deaths and diseases resulting from lung cancer.

While 80 percent of pollution in our oceans comes from land as runoff, the National Ocean Service says that some water pollution originates in the air, which settles into waterways and oceans.

“When we burn fossil fuels, we don’t pollute just the air but the oceans, too. Indeed, today’s seas absorb as much as a quarter of all man-made carbon emissions, which changes the pH of surface waters and leads to acidification,” writes Melissa Denchak for the Natural Resources Defense Council. “This problem is rapidly worsening—oceans are now acidifying faster than they have in some 300 million years. It’s estimated that by the end of this century, if we keep pace with our current emissions practices, the surface waters of the ocean could be nearly 150 percent more acidic than they are now.”

3. Clean air is good for business.

Healthy employees are good for business, taking fewer sick days and delivering better job performance. Some experts found that air pollution from energy production in the US caused at least $131 billion in damage to its economy, including increased healthcare costs.

From a marketing perspective, most consumers want to support companies who help them make a positive difference on global issues—such as supporting environmental causes, for instance. That in and of itself can help a business grow. But some companies—like Google and IKEA—are building their brand around air quality efforts by finding ways to minimize air pollution through product innovation. For example, IKEA is developing ways to use waste materials left over by farmers in India who typically burn their spent crops to make room for new ones.

While we may be shut indoors for now, air quality matters, inside and out. With improvements to our quality of life, protection for ocean life, and boosts for business, air quality is worth caring about.

Manage Cookie Consent
To provide the best experiences, we use technologies like cookies to store and/or access device information. Consenting to these technologies will allow us to process data such as browsing behavior or unique IDs on this site. Not consenting or withdrawing consent, may adversely affect certain features and functions.
Manage options Manage services Manage vendors Read more about these purposes
View preferences
{title} {title} {title}