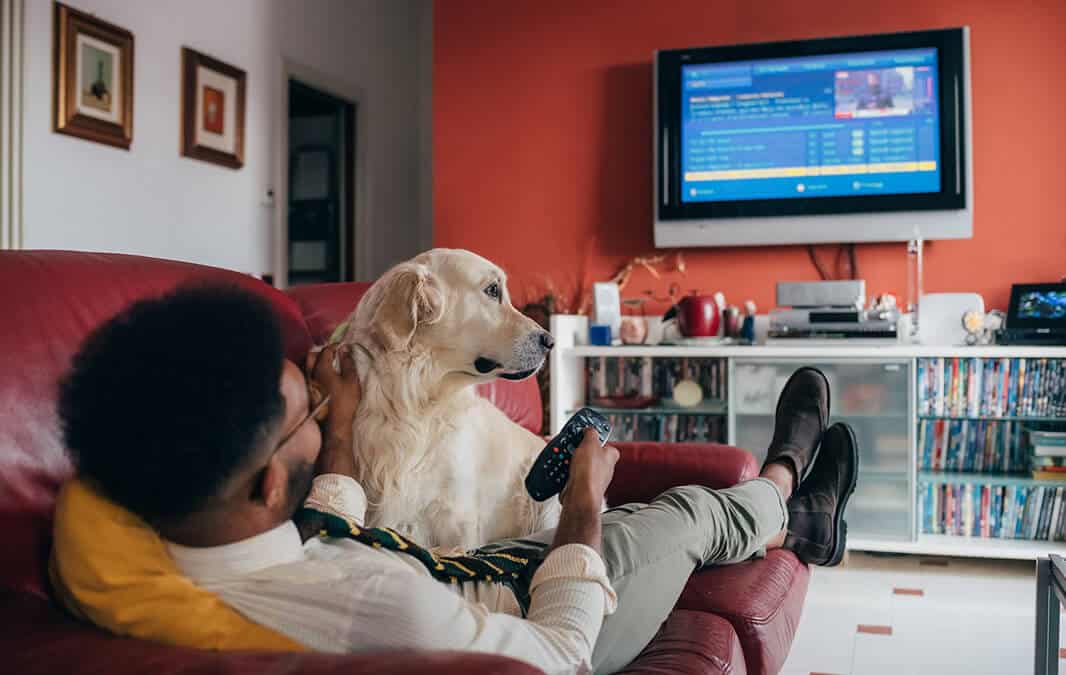 Memorial Day 2020 is shaping up to be unlike all other previous celebrations thanks to COVID quarantine directives. Even though your beach barbecue or pool party might have been canceled, you still can thoroughly enjoy a fun, patriotic weekend.

One great idea for honoring those brave military men and women while still sheltering in place is to queue up a series of beloved war movies and enjoy a great movie marathon. The following is a list of five great historical, entertaining, and even educational films for your viewing consideration.

(Because many of these are rated “R” due to language, violence, and gore, it’s a good idea to be mindful of young viewers.)

Starring John Wayne, Robert Mitchum, Sean Connery, and other celebrated actors, this Academy Award-winning film chronicles the completion of the Allies’ successful D-Day Normandy Landings of WWII. Portraying the heroism and sacrifice of those events, this film is noted for having using actual Allied D-Day and Axis survivors as consultants during production.

Denzel Washington won the Oscar for his performance in this film about the first volunteer company of all-black Americans in the Civil War. Also starring Matthew Broderick and Morgan Freeman, the Glory touches on how these men—dubbed the 54th Massachusetts Infantry Regiment—dealt with prejudices from both the Confederate and Union armies. The film follows them into an incredible display of courage and their ultimate, heroic battle at Fort Wagner.

Flags of Our Fathers

This movie follows the lives of six soldiers who were involved in the Battle of Iwo Jima during World War II.

Spielberg won another Best Director Oscar when he tackled another gripping true story from WWII. Starring Tom Hanks, this award-winning movie demonstrates the savageness of World War II while also paying tribute to the courage individuals can discover when adversity becomes crippling.

This impactful film depicts the difficulties and horrors experienced by the people and soldiers during the Vietnam War. It focuses on a young soldier serving in Vietnam as he is confronted with a crisis of morality.

Being forced to stay at home during a holiday weekend is hard, especially when you were really looking forward to patriotic concerts, pool parties, and family barbecues. With a little cinematic inspiration from these five war movie suggestions, a big bucket of popcorn, and a box of Junior Mints, this weekend just might prove to be one of your most emotional, patriotic Memorial Days yet.

Manage Cookie Consent
To provide the best experiences, we use technologies like cookies to store and/or access device information. Consenting to these technologies will allow us to process data such as browsing behavior or unique IDs on this site. Not consenting or withdrawing consent, may adversely affect certain features and functions.
Manage options Manage services Manage vendors Read more about these purposes
View preferences
{title} {title} {title}